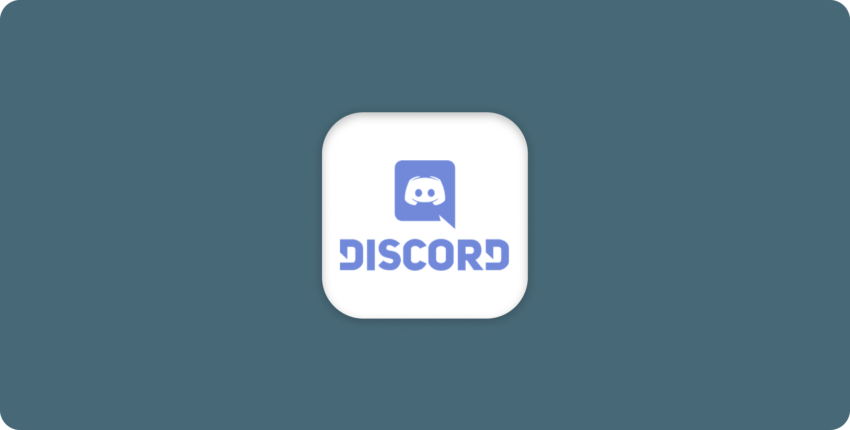 Install
Home • Entertainment • How to Get Unbanned From a Discord Server
May 15, 2022 5 min read

How to Get Unbanned From a Discord Server

Discord is a popular chat platform that many gamers and streamers use to communicate with each other. However, if you’re not careful, you may find yourself banned from a Discord server for violating its rules. In this article, we’ll show you how to get unbanned from a Discord server so you can continue to enjoy all the benefits that it has to offer.

Let’s get right to it!

First things first — you may be wondering what Discord is and why it’s so important. Simply put, Discord is a chat platform that allows you to communicate with other gamers, streamers, and other members of the online community. It’s an easy-to-use tool that lets you keep in touch with friends for both casual and competitive gaming sessions.

Discord is particularly popular among gamers because it offers features that other chat platforms don’t. For example, you can use Discord to share your game screen with friends, which makes it perfect for giving strategy tips or just showing off your skills.

Can you get banned from Discord?

Yes, it’s possible to get banned from Discord for certain types of behavior. Banned users will not be allowed to access any servers on the Discord platform, which means that you won’t be able to chat with your friends or other members of the community in real-time.

While most bans are temporary and can often be reversed if you make a sincere apology, some Discord bans are permanent. If you’re banned from Discord, you’ll need to create a new account if you want to continue using the platform.

What are the reasons for getting banned on Discord?

There are a number of reasons why you may be banned from a Discord server, but some of the most common include:

There are a few different ways to get unbanned from a Discord server, but the most common is to simply ask the server owner or administrator to unban you.

How to get unbanned from Discord

Now that we’ve covered the reasons why Discord banned your account, the question remains — how do you get it unbanned? Well, the first step is to determine why you were banned in the first place. If you were engaging in inappropriate or harassing behavior, this will likely require an apology and a promise to change your behavior going forward.

If you were banned for sharing inappropriate content, such as adult links or images, you’ll need to remove the offending content from your account before you can be unbanned. Once you’ve done this, you can reach out to the server owner or administrator and request that they lift the ban.

However, if you were banned for violating the Discord terms of service, then there’s, no way to appeal this type of ban. Normally, you’ll have to create a new account and start fresh. Fortunately, this is no longer the case.

As a last resort, you can use a good VPN service (Virtual Private Network) for unblocking Discord. A VPN will allow you to change your IP address, which is the main way that Discord identifies and bans users. By using a VPN, you can “spoof” your IP address and appear to be accessing Discord from a different location. This makes it very difficult for Discord to ban you again since it won’t be able to tell who you are.

How to get unbanned from Discord using a VPN

It’s not as difficult as you might think and there are a number of excellent VPN services out there that you can use to unban yourself from Discord. For this example, we’ll be referencing ClearVPN.

Here’s how to get started:

Discord may still ban you from time to time, but using a VPN will make it much harder for them to do this. So, give it a try and see if you can’t get unbanned from Discord!

What are some tips for avoiding getting banned from a Discord server?

There are a few things you can do to avoid getting banned from a Discord server. First, make sure to read the rules of the server before you start using it. This will help you avoid doing anything that would get you in trouble.

Second, be respectful of other users and don’t spam or harass them. If you keep these things in mind, you should be able to stay on good terms with the moderators and avoid getting banned from the server.

How is Discord different from other chat platforms?

Discord is a unique chat platform in many ways. First and foremost, it’s geared towards gamers and has features that cater to that community specifically.

For example, Discord allows you to join “servers” where you can voice chat with other members in real-time. This is perfect for games that don’t have built-in voice chat functionality, or for times when you just want to chat with friends without dealing with in-game audio.

Is it legal to use a VPN to unblock Discord and other apps or websites?

So there you have it — all the information you need to unblock Discord, no matter where you are located or what you’re trying to do on the platform. Whether you want to chat with friends, create a community of other gamers, or even start your own server, it’s all possible when you know how to get around restrictions and bans. And with ClearVPN, you can do all of this without worry!

#How To
Other articles

#How To #Streaming
How to Watch YouTube in China: Everything You Need to Know

Is YouTube banned in China? Great question! If you’re reading this, then chances are you’ve already tried to access YouTube in China and found that it’s blocked. But, don’t worry, there is a workaround! This quick guide will show you how to access YouTube in China no matter what device or internet connection you’re using. … <a href="https://clearvpn.com/blog/how-to-get-unbanned-from-discord-server/">Continued</a> 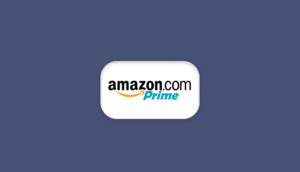 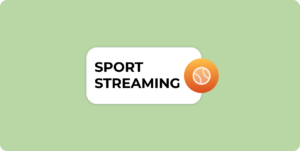 Missed a live game over the weekend? Or hoping to tune in to adrenaline-pumping matches happening across the continents? With the various sports streaming sites, you’ll be treated to non-stop sports action wherever you are.  We’ve compared dozens of sports streaming providers and compiled the best options for you.  Install ClearVPN Expand and secure your … <a href="https://clearvpn.com/blog/how-to-get-unbanned-from-discord-server/">Continued</a> 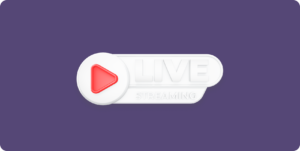 #Streaming
Best Live TV Streaming Services to Use in 2022

As streaming services are dominating how and what we watch, more and more people are becoming “cord-cutters.” They’re saying goodbye to high-priced cable services in favor of signing up for the subscriptions they want. But that leaves a hole for Live TV. Once you’ve cut the cord, how do you watch sports or other popular … <a href="https://clearvpn.com/blog/how-to-get-unbanned-from-discord-server/">Continued</a>