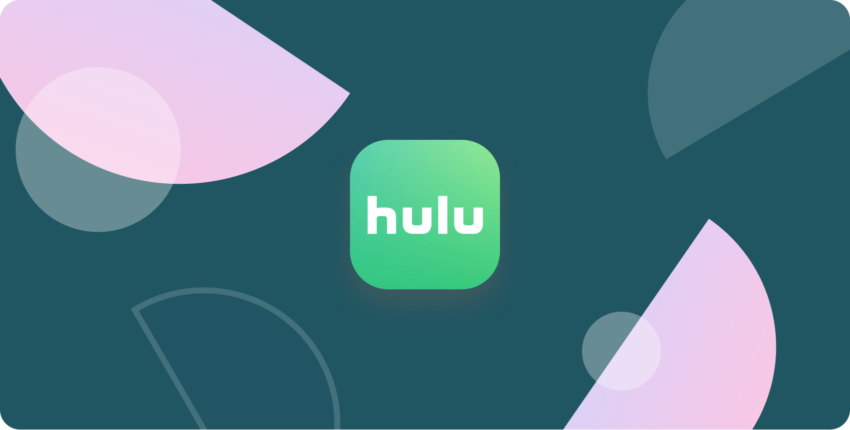 How To Watch Hulu With VPN From Anywhere

If you’re a fan of streaming television shows and movies, then you’ve probably heard of Hulu. However, if you’re located outside the United States, you may not be able to access all of the content that Hulu has to offer. Don’t worry, we’ve got a workaround. We’ll show you how to watch Hulu with VPN and bypass any geographical restrictions no matter where you are in the world.

Now first things first — what exactly is Hulu? Well, Hulu is a streaming service that offers TV shows, clips, and movies. It’s similar to Netflix in the sense that it’s an on-demand service, meaning you can watch whatever you want, whenever you want.

However, what sets Hulu apart is that it offers same-day airings of television shows as they air on cable. So, for example, if you want to watch The Handmaid’s Tale but you don’t have a cable subscription, you can simply log into Hulu and watch it the day it comes out.

How To Watch Hulu Outside The US

As we mentioned before, Hulu is only available in the United States and Japan (limited) so if you’re located anywhere else in the world, you’ll be geo-blocked from accessing Hulu. However, using a VPN can prevent this from occurring.

Simply put, a VPN (Virtual Private Network) is a service that allows you to change your IP address to another location. So, for example, if you’re located in the UK but you want to watch Hulu, all you have to do is connect to a US-based server and you’ll be able to access the streaming service as if you were located in the US.

Not only does this allow you to bypass any geographical restrictions, but it also encrypts your traffic which means your online activity will be private and secure from any prying eyes.

However, keep in mind that not all VPNs are created equal and some may not work and let you access Hulu outside US. Many also collect logs of your activity to sell to third parties. As you might imagine, this defeats the purpose of using a VPN in the first place.

Now that we’ve explained what a VPN is and how it can help you access Hulu, let’s take a look at how to set it up.

How to use Hulu with VPN

Now, don’t you worry — using a VPN to watch Hulu is actually a lot simpler than it sounds. Take these 5 steps and you’ll be watching your favorite shows in a couple of minutes.

For this example, we’ll be referencing a premium VPN service called ClearVPN. It’s one of the few premium VPNs that offer fast speeds and can effectively unblock Hulu and other popular video streaming services.

And that’s it! As you can see, using a VPN to watch Hulu is actually pretty simple. Just follow the steps above and you’ll be able to stream all your favorite shows and movies from anywhere in the world.

Of course, the actual steps may vary depending on the VPN service you use. But the general idea is the same —- all you need to do is connect to a US-based server and you’ll be able to access Hulu as if you were located in the states.

What’s more, using a VPN comes with a whole host of other benefits as well. As we mentioned before, it encrypts your traffic which means your online activity will be private and secure from any prying eyes.

Is Hulu available outside the US?

No, Hulu is only available in the United States. The streaming service is also readily accessible in Japan although the content is limited.

Can I use a free VPN to watch Hulu?

There are a few free VPNs that claim to be able to unblock Hulu but in our experience, they’re simply not fast enough to stream videos effectively. Additionally, many free VPNs collect logs of your activity which defeats the purpose of using a VPN in the first place.

We recommend using a premium VPN like ClearVPN which offers fast speeds and can effectively unblock Hulu and other popular video streaming services.

Yes, it is legal to unblock Hulu with a VPN. However, keep in mind that some countries have restrictions on VPN use so you’ll need to check the laws in your country before using one.

Can Hulu ban my account for using a VPN?

While VPN use is technically against Hulu’s terms of service, there has been no confirmed case of Hulu banning an account for using a VPN.

Why is Hulu only available in the US?

So there you have it — everything you need to know about using a VPN to watch Hulu. Just remember to sign up for a premium VPN service like ClearVPN, connect to a US server, and you’ll be streaming in no time. We hope you’ve found this guide helpful.

#How To #Streaming
Other articles 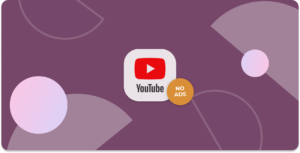 YouTube is an excellent site for watching videos, but it can be annoying when you have to watch ads before and during the video. Well, here are some ways to watch YouTube without ads. Read on to find out how to make your YouTube experience more enjoyable. So let’s get right to it! Install ClearVPN … <a href="https://clearvpn.com/blog/how-to-watch-hulu-with-vpn/">Continued</a> 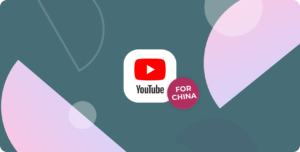 #How To #Streaming
How to Watch YouTube in China: Everything You Need to Know

Is YouTube banned in China? Great question! If you’re reading this, then chances are you’ve already tried to access YouTube in China and found that it’s blocked. But, don’t worry, there is a workaround! This quick guide will show you how to access YouTube in China no matter what device or internet connection you’re using. … <a href="https://clearvpn.com/blog/how-to-watch-hulu-with-vpn/">Continued</a> 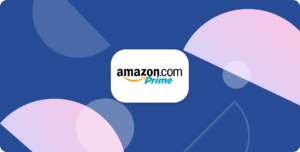 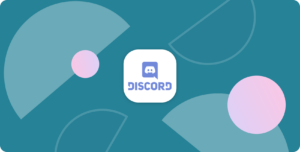 #How To
How to Get Unbanned From a Discord Server

Discord is a popular chat platform that many gamers and streamers use to communicate with each other. However, if you’re not careful, you may find yourself banned from a Discord server for violating its rules. In this article, we’ll show you how to get unbanned from a Discord server so you can continue to enjoy … <a href="https://clearvpn.com/blog/how-to-watch-hulu-with-vpn/">Continued</a>