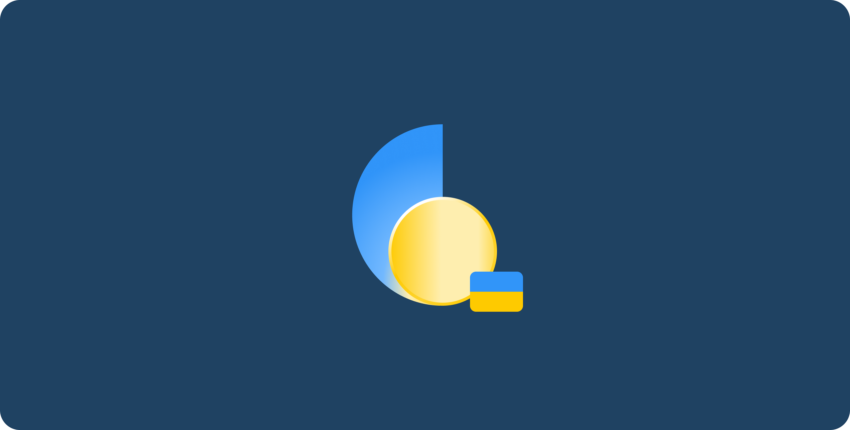 Install
Home • News • What Is ClearVPN Doing for the Ukrainian Victory?
May 6, 2022 7 min read

What Is ClearVPN Doing for the Ukrainian Victory?

On February 24, Russia started a full-scale war to destroy all Ukrainian and all Ukrainians. ClearVPN is a product of MacPaw, a software company based in Ukraine, and all our VPN team members are Ukrainian. We can’t stand aside.

Our entire country is doing everything we can to see the Ukrainian victory coming. Our brave defenders are fighting the enemy. Our volunteers are helping the military and people in need. Our IT industry is working hard to support the economy.

Here’s what our VPN team is doing for the Ukrainian victory.

1. We’ve launched a program for NGOs and journalists

The first casualty of war is truth. VPNs became an essential tool to fight disinformation and propaganda in the digital era. Internet users worldwide rely on them to bypass censorship and unlock independent news outlets with legit information.

As we ourselves are working on a VPN app, our new initiative aims to help spread the truth about the Russian invasion of Ukraine.

We’re now offering a full version of ClearVPN to non-profits, activists, and journalists covering the Russian invasion of Ukraine or the issues of internet censorship. All eligible can get the app free of charge.

Are you a journalist or an NGO representative? Learn more about the initiative here.

2. We’ve stopped ClearVPN from operating in Russia and Belarus

We don’t want our apps to be used by people in Russia who support war and genocide, either actively or silently.

We don’t want ClearVPN to operate in Belarus either. Russia used its territory to occupy the northern part of Ukraine. It also now launches missiles from the country’s territory, targeting Ukrainian cities.

We’ve deleted ClearVPN from App Store and Google Play in Russia and Belarus. We also stopped our app from working in those countries.

Operating VPN servers isn’t free. Russian companies that run servers pay taxes to the government of Russia. These taxes are then used to finance the killings of Ukrainians. We have no moral right to continue doing business with Russia. And any other company should feel the same way.

Having servers in Russia is also dangerous for our users. Russian laws force all Russian companies to save the data they’re working with. And they may provide this data to the Russian police if asked. We can’t risk our users’ data falling into the hands of the Russian regime.

We’ve stopped VPN servers from working in Russia. There are and will be no ClearVPN servers operating there.

4. We’ve made ClearVPN completely free for people in Ukraine

Russia uses aggressive propaganda to oppress occupied lands. Its army of bots and pro-state hackers do everything they can to undermine the authority of the Ukrainian government and army.

We believe Ukrainians need an anti-censorship tool they can rely on. Say a decent VPN that provides access to independent sources of information. And as we’re a VPN team, we’ve made the full version of ClearVPN free for all people in Ukraine.

All Ukrainians can now get free ClearVPN Premium with the help of Diia, a Ukrainian e-governance app. It allows people to confirm their Ukrainian citizenship anonymously and securely. Our goal is to provide all Ukrainians, including those abroad and in occupied territories, with a secure and free VPN, they can trust. If you’re from Ukraine and want to receive ClearVPN Premium for free, learn how to do it in this article.

5. We’ve brought back a free plan

It’s not just our country Russia is after. Russian state-sponsored hackers are threatening the security and privacy of all countries’ citizens. Everybody’s data is under attack.

In this context, we’ve decided to bring back the free version of ClearVPN with basic features. Despite being free, it features the same strict no-log policy and robust encryption as ClearVPN Premium.

Our free VPN can help you encrypt your data and hide your online identity. You can download it here.

6. We’re promoting Ukraine with our app

We’ve made a free Stand With Ukraine shortcut to tell our users about what’s happening in our country. After activation, it’ll connect you to a VPN server in Ukraine and provide you with links to the main ways to help Ukraine. Whether it’s making a donation, spreading awareness, or signing a petition — we’ll appreciate every bit of help.

7. We’re volunteering in our free time

We’ve spoken to some of our teammates who’re helping the country in their free time. Here are their stories.

Mykola started giving donations to foundations that supported the army during the first days of the war. He then began to help the conscripted men he knew to get the ammunition, bulletproof vests, and helmets.

He also helped locally in Vinnytsia oblast. He purchased medications, brought them to those in need, and delivered food to block posts of the Territorial Defense.

When he returned to the Kyiv area, which suffered from the invasion on a larger scale, he continued to volunteer. Mykola carried water, food supplies, and medications to Kyiv Military Hospital, where many wounded Ukrainian soldiers were healing.

Mykola also wanted to help animal shelters in Kyiv oblast. After the Russians had sieged the territory, many shelters had had no food or water until the Ukrainian army freed the area. Mykola bought 200 kilograms (441 pounds) of animal food and went to the Hostomel animal shelter, which suffered the most during the occupation.

On his way to the shelter, Mykola saw many stray animals wandering around destroyed buildings looking for food. He had to stop every now and then to feed the animals with the food he was bringing to the shelter.

During his visit to the shelter, Mykola observed the scale of destruction with his own eyes. The territory of the shelter was covered with shell craters and empty cartridge cases.

Mykola’s happy animals are safe now, and he hopes they’ll get better soon. When asked about his volunteering experience, Mykola states: “I can’t stand behind when such things are happening. Our country is one big family now, and everyone’s doing what they can.”

After the war began, Tania left Kyiv and moved to Vinnytsia oblast. There she helped in local shops and unpacked humanitarian aid. When there was a need of some sort, Tania went through supermarkets and shops to buy food, medications, clothes, and more. She and her friends also helped soldiers get the necessities before being sent to the frontline.

After returning to war-torn Kyiv, she started volunteering at temporary dog shelters in the Kyiv area. These shelters take care of abandoned pets and look for new parents for them.

Tania arrives at the shelter in the morning and walks the dogs. She says it’s also an excellent opportunity to reach her daily step goal and meditate.

“The dogs that previously had owners are desperate for attention. Every time they see you, they jump in happiness and can even knock you down! Some dogs are quiet and scared still, but I can see they’re getting better with time.”

After she’s done walking the dogs, Tania comes home with her clothes dirty but her heart full of joy and happiness. Tania hopes the animals will find their people and won’t be as afraid of loud noises as they are now.

Last but not least — Nik, our ad guy

Up for some action? Our digital advertising specialist, Nik, has a great story. He helped Territorial Defense forces in a village in Chernivtsi oblast. There he patrolled the village during curfew. He says patrolling wasn’t hard. On the contrary, Nik felt charged afterward.

“Around 6 am, I felt like I wanted to sleep, but coffee and pies helped!”.

The biggest thing our team’s doing for the country is continuing to work — this way, we can support Ukraine’s economy. We try to do our best to stay productive during these uncertain times.

It’s not easy, but we carry on because we know and feel that the Ukrainian victory is coming. Each of us, and we’re speaking of all Ukrainians right now, dreams about peace on our lands without occupants.

We’re fighting for a unified Ukraine with Crimea and Donbas free from Russian occupation. A country with democracy, freedom, and free speech. A place where the Ukrainian culture and language blossom.

But it’s not just our fight. The fate of Ukraine is important to the whole world. Because if Ukraine falls, no other country will be safe from evil. And you can help save Ukraine too.

Help us defend our motherland. Help us save our home. 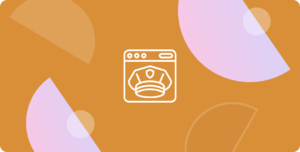 In April, the Indian government announced its new VPN policy that will significantly impact the VPN market in the region and the overall online privacy of Indian users. The rules were originally set to take effect from July 27. However, last week, The Indian Computer Emergency Response Team (CERT), the body appointed by the government … <a href="https://clearvpn.com/blog/what-is-clearvpn-doing-for-the-ukrainian-victory/">Continued</a> 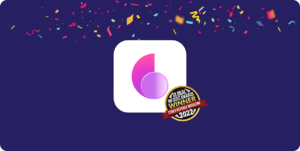 What a day! Our team is thrilled to announce that ClearVPN has won the “Hot Company VPN” award from Cyber Defense Magazine (CDM)! Install ClearVPN Expand and secure your online activities hassle-free Install Scan to download About the Award The 10th Annual Global InfoSec Awards was held during the RSA Conference 2022, June 6. Cyber … <a href="https://clearvpn.com/blog/what-is-clearvpn-doing-for-the-ukrainian-victory/">Continued</a> 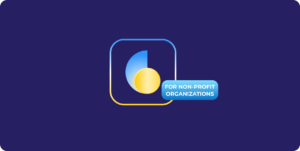 We strive to help everyone oppressed by online censorship and propaganda. The Russo-Ukrainian war, once again, proved how critical access to the internet is. That’s why we, at ClearVPN, launched a special Partner program. If you are a non-profit organization, NGO, or media/journalist who covers the war in Ukraine and fights against pro-Russian propaganda — ClearVPN … <a href="https://clearvpn.com/blog/what-is-clearvpn-doing-for-the-ukrainian-victory/">Continued</a>