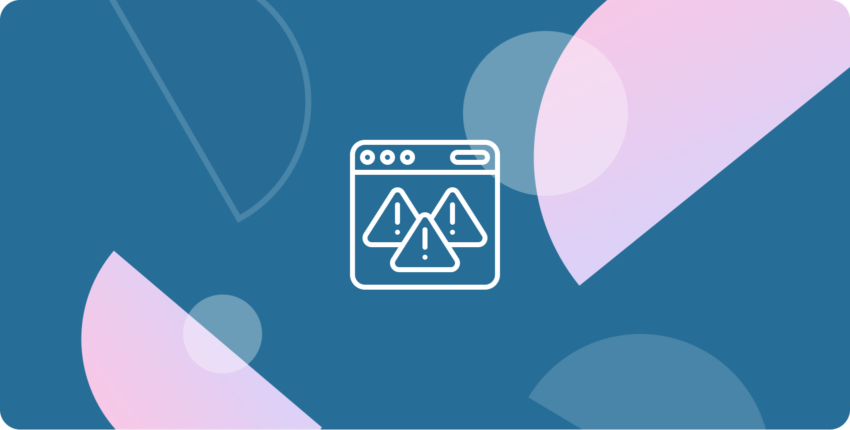 Install
Home • Security • How To Protect Yourself From DDoS Attacks
Jul 18, 2022 5 min read

How To Protect Yourself From DDoS Attacks

Crude, simple and disruptive — these words describe DDoS attacks and the overwhelmingly disruptive experience if you get hit. These attacks are a cause of concern for businesses and users alike as DDoS causes service downtime, financial damage, and operational disruptions.

What Is a DDoS Attack?

DDoS stands for Distributed Denial of Service. It’s an act where cybercriminals enlist a group of devices — often without the knowledge of the owners — to flood a particular computer with streams of superficial data. This causes the targeted computer to be overwhelmed and prevents it from responding to other legitimate requests.

How does a DDoS attack work?

Cybercriminals launch a DDoS attack through a series of well-calculated steps.

Are there different types of DDoS attacks?

Yes, there are several forms of DDoS attacks but each has an equally damaging effect on the targeted computer.

How to Prevent DDoS Attacks

The purpose of a DDoS attack is to disrupt the operations of a targeted server. The majority of DDoS incidents involve businesses, which calls for the importance of setting up a DDoS mitigation plan for your business. Here are three ways to prevent a DDoS attack in the first place.

Always have a backup plan and one of the ways is to have copies of your data, equipment, and systems saved in different locations. With cloud computing, companies can set up redundant servers on the cloud and host them in different physical locations. This ensures the company has ample time to respond to a DDoS attack by switching to the backup server. Also, it pays to choose a scalable cloud architecture that automatically assigns more compute resources as a mitigative measure.

Monitoring your network is key to preventing DDoS attacks. Signs of an impending attack can be a surge or an abnormal spike of packet transactions, sluggish server performance, and crashes.

Make sure your network security is updated

It’s important that you conduct periodic vulnerability assessments of your internal network to ensure that every endpoint is protected from unauthorized access. It is equally crucial to ensure that the network and underlying computers are secured by the latest anti-malware updates.

How To Protect from DDoS Attacks

You can create basic perimeter protection around the internal network to identify, isolate and block DDoS attacks. Set up a firewall and configure it to block unidentified ICMP packets or DNS requests from unknown sources. This helps to prevent volumetric attacks from crippling the entire system.

Cybercriminals plan DDoS attacks by targeting the victim’s IP address. Therefore, you can spoil their fun by never giving your IP address away. This is where a VPN is effective. A VPN cloaks your computer’s IP address with a commonly-shared IP and prevents the attacker from learning your real IP.

How does VPN prevent DDoS attacks?

A VPN is a networking technology that encrypts data transmission from a computer and ensures anonymity with IP masking. When connected to a VPN, you are protected from possible snooping attempts that could reveal your IP address. The attacker can only see a stream of scrambled information passed from the VPN server to the internet.

You can increase system resilience by using a VPN against DDoS attacks. Some VPNs are built with a kill-switch, reducing the opportunities malicious actors can capitalize on to reveal your IP address. A kill-switch is a feature that automatically disconnects the computer from the internet when the VPN connection drops.

How to use a VPN to protect you from DDoS attacks

Adopting a VPN DDoS protection strategy goes a long way to prevent DDoS attacks. With that said, choosing a VPN provider that demonstrates reliability and a solid record of enforcing user privacy is vital. In that sense, ClearVPN is trusted by businesses for its stellar security performance.

Here’s how to use ClearVPN to safeguard your computer from DDoS attacks.

Does a VPN protect you from DDoS?

A VPN can offer reasonable protection from DDoS attacks by keeping your computer invisible from the attacker’s radar. Without the computer’s IP address, the attacker can’t launch a DDoS attack. However, a VPN can’t stop an ongoing attack. Neither can it prevent one if the attacker manages to retrieve the real IP address from a backdoor or malware.

Can a DDoS attack be traced?

Tracing the source of a DDoS attack is extremely difficult as it involves the use of an intermediary botnet. Such an effort involves collecting forensic evidence of every event that transpired when the attack was launched.

No, DDoS attacks do not steal information from your computer. Instead, the attacker aims to cripple the targeted system or render the website inoperational to other users.

DDoS attacks remain a persistent threat that affects the business community. To prevent these costly disruptions, it’s essential that you improve the security of your network, servers, and connected devices. Adding a VPN to boost perimeter security reduces the risks of DDoS incidences. Download and use ClearVPN to mitigate DDoS attacks now.

#How To #Mac #Windows
Other articles 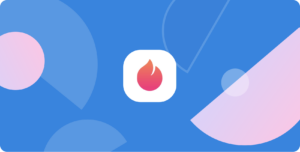 #Android #iOS #Phone
Is Tinder safe? Stay safe with these 4 tips to protect yourself

With over 75 million active users, Tinder is by far the most popular online dating app globally. However, is Tinder safe? Can your quest to find your soulmate end up with you falling victim to a scam or, even worse, risking your personal safety?  Read on to find out more about the safety of Tinder … <a href="https://clearvpn.com/blog/how-to-protect-from-ddos-attacks/">Continued</a>

Cyber security threats are very real — not just to businesses but to everyday users. According to the FBI, since 2016, $43 billion has been lost to email phishing targeting businesses and users. Now more than ever, internet users should equip themselves with the appropriate knowledge, technology, and tools to prevent falling victim to cybercrime.  … <a href="https://clearvpn.com/blog/how-to-protect-from-ddos-attacks/">Continued</a>

If you’re like most people, you probably use the Internet for just about everything. You shop, bank, and socialize online. It’s, therefore, more important than ever to start taking browser security seriously. One way to do this is to install browser security extensions on your browser. These handy little tools can help block malicious websites, … <a href="https://clearvpn.com/blog/how-to-protect-from-ddos-attacks/">Continued</a> 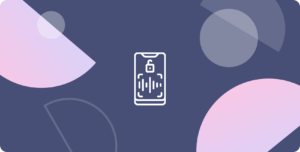 Many people consider iOS devices to be the most secure mobile operating systems available. However, even with the latest iPhone security features in place, your data is only as safe as your willingness to use them. In this article, we’ll look at some of the lesser-known security settings that you can use to protect your … <a href="https://clearvpn.com/blog/how-to-protect-from-ddos-attacks/">Continued</a>