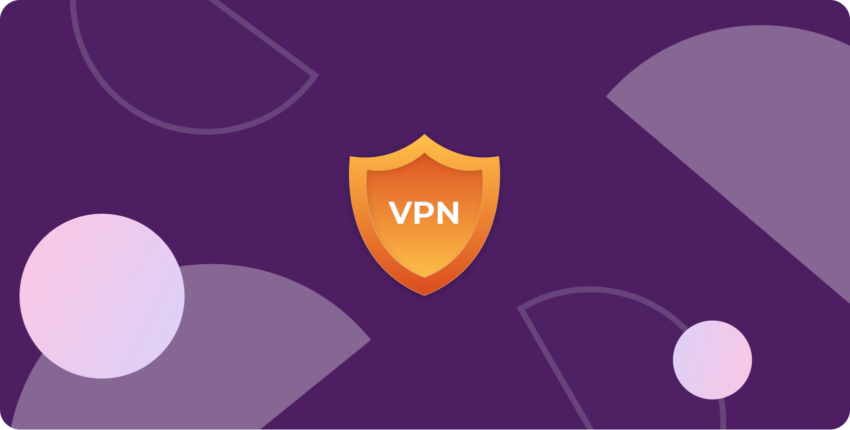 What is a VPN? Everything You Need to Know

What is a VPN? This is a question many people have been asking lately, especially in the wake of recent global events. A VPN, or Virtual Private Network, is a service that allows you to connect to the Internet securely and anonymously. It does this by creating an encrypted VPN tunnel between your device and the server. This has several benefits, including protecting your privacy and allowing you to access blocked websites.

This article will discuss what a VPN is and how to use it! Only then will you be able to make an educated decision on whether or not a VPN is right for you.

So what is a VPN?

So first things first — what exactly is a VPN? We’ve delved a bit into its definition at the start of this article, but let’s explore it further.

Put simply, a VPN is a service that allows you to connect to the Internet securely and anonymously. It does this by creating an encrypted tunnel between your device and the VPN server. This has several benefits, including protecting your privacy and allowing you to access blocked websites.

When you connect to a VPN, your device is connected to an encrypted tunnel between yourself and the VPN server. This means that all of your data is protected from prying eyes, whether it’s your ISP or hackers on public Wifi networks.

What Is a VPN Used For?

So now that we know what a VPN is, let’s take a look at some of its uses.

A VPN can be used for a number of things, including:

How to Set Up a VPN

Now that we have a better understanding of what a VPN is and what it can be used for, let’s look at how to set one up. It might seem complicated, especially if it’s your first time hearing about VPNs. No worries, though — it’s not as difficult as you might think, and we’ll show you how to get one running step-by-step.

For this example, we’ll be referencing ClearVPN — one of the most trusted and reliable VPN services on the Internet!

How to Use a VPN

Now that you have the ClearVPN app installed on your device, how do you use it? Again, it’s a relatively straightforward process:

The interface will vary with other VPN services. Still, the idea is basically the same — you’ll need to log on with your username and password and then select a server/shortcut that you wish to use for protecting privacy or unblocking websites.

Now we’ve got our VPN set up so we can surf the Internet safely, access content from overseas, and bypass censorship! Just remember that if you wish to turn off the VPN, you can simply log off from the ClearVPN dashboard, and your device will revert to its normal state.

Do you think that VPNs are a privacy necessity, or are they overrated?

There’s a lot of debate over whether VPNs are necessary or not, and the truth is that it depends on your individual needs. A VPN can be a great way to protect your privacy online.

Overall, I think VPNs are a valuable tool to have in your privacy arsenal, especially if you’re doing anything sensitive online like banking or shopping. But it’s essential to be aware of the risks involved and choose a reputable VPN provider.

Is it safe to use VPN?

There’s no one-size-fits-all answer to this question, as the safety of VPNs depends on various factors, including the type of VPN service being used, the security features enabled, and the user’s internet usage habits. However, in general, using a VPN is considered to be safer than not using one at all.

That said, it’s crucial to choose a reputable VPN service with robust security features and to be aware of the potential risks involved in using a VPN. For example, some VPNs may leak your IP address or browsing history, which could potentially put your privacy at risk.

How does a VPN protect you?

A VPN (a virtual private network) creates a secure, encrypted connection between your computer and a VPN server. This protects your data from being intercepted by anyone – including your internet service provider – while it’s in transit. It also masks your location and allows you to access blocked websites in your country.

VPNs are essential when using public Wifi networks, which are not always secure. By connecting to a VPN server, you can create a secure connection that encrypts all data sent and received from your device. This helps protect your privacy and keep your information safe from hackers.

VPNs are becoming more and more popular, but they can still be confusing for some people. We hope that this post has helped clear up any questions you may have had about VPNs and how to use them. If not, feel free to reach out to us for more information or help setting up a VPN. #Browser
What is a VPN Tunnel? An Easy Guide #Browser #Phone
Why is it important to use VPN while traveling? #How To
How to Bypass Internet Restrictions in Indonesia 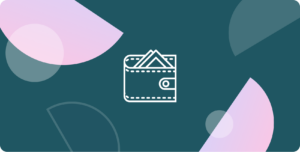 #How To
How to Save Money with VPN