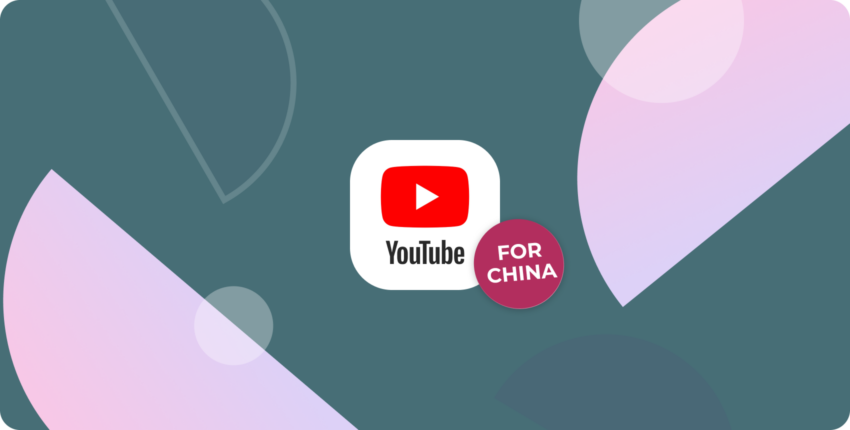 Install
Home • Entertainment • How to Watch YouTube in China: Everything You Need to Know
Jun 17, 2022 4 min read

How to Watch YouTube in China: Everything You Need to Know

Is YouTube banned in China? Great question! If you’re reading this, then chances are you’ve already tried to access YouTube in China and found that it’s blocked. But, don’t worry, there is a workaround!

This quick guide will show you how to access YouTube in China no matter what device or internet connection you’re using. Stay informed and entertained with the world’s most popular video-sharing platform.

The short answer is yes — you can access YouTube in China. However, due to the country’s infamous internet censorship — also known as the Great Firewall of China — accessing the site can be a little bit tricky (but more on that later).

Now, this begs the question — why has China banned YouTube? Well, the Chinese government has a long history of censoring websites that it deems to be a threat to its citizens or contrary to its values.

This includes sites like Facebook, Twitter, and yes — even Google. While most of these sites are technically still accessible in China, they are heavily censored and monitored by the government.

YouTube, in particular, has been censored since October 2007, although it was only fully blocked in March 2009. Since then, the government has tightened its grip on the site, making it even harder for Chinese citizens to access it.

However, while the Chinese government’s censorship of YouTube may be an annoyance to some, it’s not that surprising. After all, the platform is full of user-generated content — many of which are critical of the Chinese government. As a result, it’s no wonder that the government would want to keep its citizens away from the site.

Now that you know the reasons behind the YouTube block in China, you’re probably wondering how to bypass this censorship. The good news is that it’s not as difficult as most people think. Just about anyone can access YouTube in China with the help of a good VPN (Virtual Private Network) service.

A VPN service routes your internet traffic through an encrypted tunnel, making it virtually impossible for your ISP (Internet Service Provider) or the government to track your online activity. This means that you can browse the internet — including YouTube — without worrying about being censored or monitored.

That said, not all VPNs are created equal. Some VPNs are known to be unreliable and can actually make your internet connection slower. For the best results, we recommend using a paid VPN service like ClearVPN.

ClearVPN is one of the most reliable and affordable VPNs on the market, and it’s perfectly equipped to bypass China’s internet censorship.

Here’s how to use ClearVPN to watch YouTube in China:

It is not technically illegal, but the Chinese government blocks access to the site.

The Chinese government has blocked access to various websites and online services, including Google, Facebook, and Twitter. The reasons for doing so vary but often include concerns about censorship and the need to maintain control over public opinion.

Can I use a free VPN to unblock YouTube in China?

You can, but we would not recommend it for two reasons. One is that free VPNs are generally slow and limit your bandwidth. It would not be a good experience to use a free VPN to watch videos on YouTube.

The second reason is that many free VPNs collect and sell data about their users. That is how they cover the cost of their free services. If you use a free VPN to unblock YouTube in China, your data could be at risk.

The best way to access YouTube in China is with a reliable and affordable VPN service like ClearVPN. ClearVPN offers a free account, so you can test it out before committing to a subscription.

What else can I do with a VPN?

In addition to unblocking websites that the Chinese government has censored, a VPN can also be used to protect your privacy and security online. A VPN encrypts your internet traffic, making it virtually impossible for your ISP or anyone else to track your online activity.

A VPN can also be used to access geo-restricted content. For example, you can use a VPN to watch Netflix content that is only available in the USA.

You don’t need a VPN if you’re not in China. However, we recommend using a VPN whenever possible to protect your privacy and security online.